I Write About America’s Absurd Health Care System. Then I Got Caught Up in It.

I got a hurried voicemail from my pharmacist in Wisconsin the day before Thanksgiving letting me know my insurance was refusing to cover my insulin.

I had enough of the hormone that keeps me alive to last 17 days.

In my 10 years living with Type 1 diabetes, I’ve never really struggled to access insulin. But in my job reporting on the people left behind by our country’s absurdly complex health care system, I’ve written about how insulin’s steep cost leads to deadly rationing and about patients protesting to bring those prices down.

For the most part, though, I’ve been spared from the problems I cover. Maybe that’s why I waited over a week to call my new pharmacy in St. Louis, where I recently moved for this job with KHN.

I’d been waiting since September for an appointment with an endocrinologist in St. Louis; the doctor’s office couldn’t get me in until Dec. 23 and wouldn’t handle my prescriptions before then. When I finally called a pharmacy to sort this out, a pharmacist in St. Louis said my new employer-provided insurance wouldn’t cover insulin without something called a prior authorization. I’ve written about these, too. They’re essentially requirements that a physician get approval from an insurance company before prescribing a treatment.

Doctors hate them. The American Medical Association has a website outlining proposed changes to the practice, while the insurance industry defends it as protecting patient safety and saving money. It feels like a lot of paperwork to confirm something we already know: Without insulin, I will die.

I knew right away the prior authorization would be a problem. Since it was a Saturday when I learned about the need for the authorization, my best option was to call my old endocrinologist’s practice that Monday morning and beg his staffers to fill out forms for their now former patient.

I had enough insulin to last seven days.

But late that afternoon, I got an automated message from the pharmacy about an insurance issue.

After spending 45 minutes on hold the next morning, I finally got through to the pharmacist, who said my insurer was still waiting for a completed prior authorization form from my physician. I called the doctor’s office to give a nudge.

Four days’ worth of insulin left.

The price of my prescription without insurance was $339 per vial of insulin, and I use about two vials per month. Normally, I pay a $25 copay. Without the prior authorization, though, I’m exposed to the list price of insulin, as is anyone with diabetes who lacks insurance, even if they live in one of the states with copay caps intended to rein in costs.

I called the pharmacy again on Thursday at 7:30 p.m., figuring it’d be less busy. I got right through to the pharmacist, who told me my insurer was still waiting on the prior authorization form. Friday morning, the diabetes nurse at my doctor’s office said she’d check on it and call me back.

I’d be out of insulin the next day.

By this time, I was live-tweeting my attempt to refill my prescription and started to get the kind of messages that are familiar to anyone in what’s known as the “diabetes online community.” People in Missouri offered me their surplus insulin. Some suggested I go to Walmart for $25 insulin, an older type I have no idea how to safely use.

My new strategy was to use one of the programs that insulin manufacturers started recently to help people get cheaper insulin. The very same day, the U.S. House Committee on Oversight and Reform’s Democrats released a report deriding these types of assistance programs as “tools to garner positive public relations, increase sales, and raise revenue.”

But before I tried that option, I heard back from the nurse who had called the pharmacy (she had spent 25 minutes on hold) and learned that my new insurance wouldn’t cover the brand of insulin I was using. The pharmacist was checking on a different brand.

Soon the pharmacist called: My insurance would cover the other brand. But the pharmacy might not have enough to fill my order. She said I should call a different branch of the chain. The first location I called was also out but pointed me to another one that had it.

With 12 hours’ worth of insulin left, I walked out of that third store with my medicine in hand. 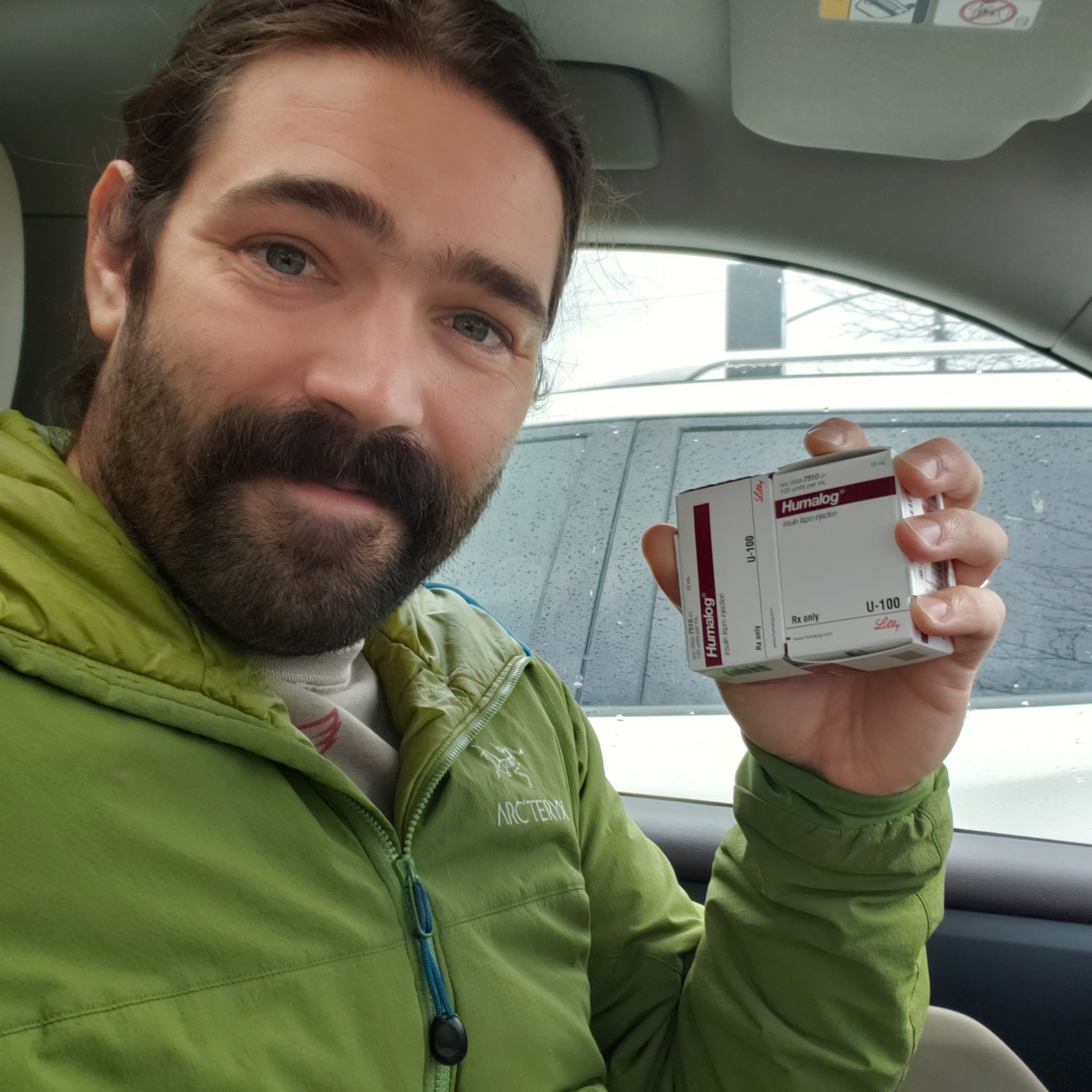 It took 17 days and 20 phone calls. But I know I’m lucky. My insurance really is exceptional, recent events aside. My boss insisted that being alive was part of my job as I spent hours on the phone during the workday. And my job is to be persistent as I puzzle through the labyrinth of U.S. health care.

The time wasted by me, the pharmacists, the nurses and probably some insurance functionaries is astounding and likely both a cause and a symptom of the high cost of medical care. The problem is also much bigger than that.

Insulin is the single most important resource in my life, and this is what I had to do to get it. But I know not everyone has my good fortune. I’ve interviewed the loved ones of people with Type 1 diabetes who could not get insulin, and it’s not hard to imagine how my story could have ended just as tragically.

On Dec. 23, I finally saw my new doctor, who sent in a new prescription. That night, I got a message that my insurer was waiting on a prior authorization.

I had 17 days’ worth of insulin left.